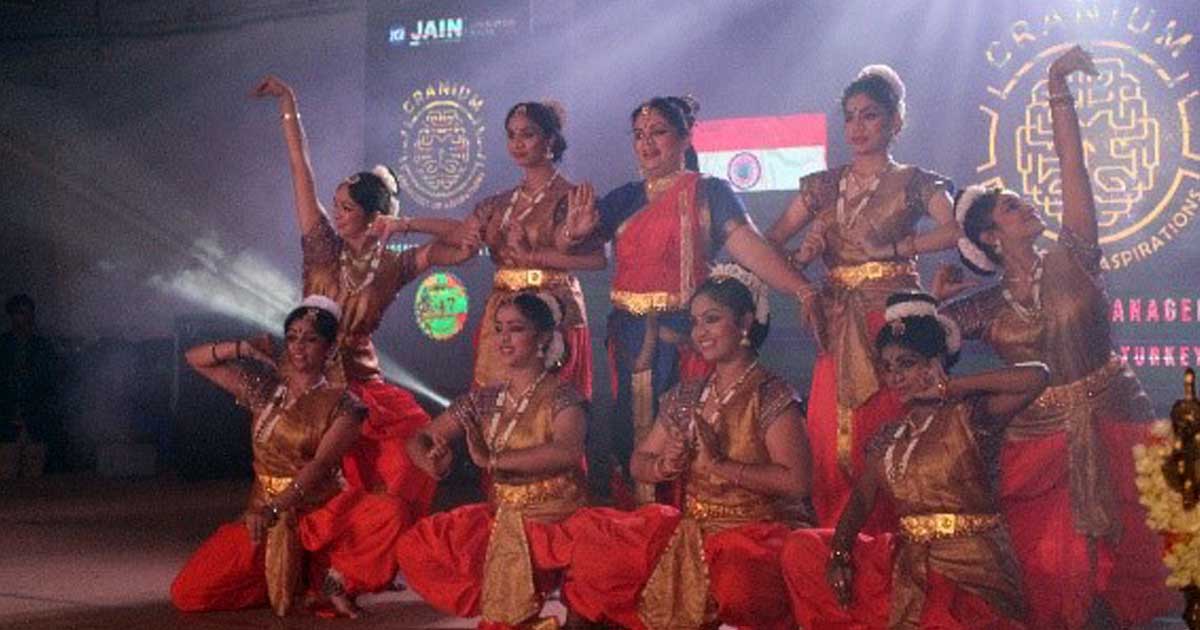 CMS B School, Jain (Deemed-to-be University) conducted by Cranium, an annual International Management fest on 18 & 19 of October 2019. The PR activity to promote the event was handled by the faculties and students of the Student Council. The grand finale will be held in Turkey between 7 to 14 November 2019. A total number of 61 students will take part in the grand finale. Cranium – 2019 witnessed participation from 42 colleges from across the country, 57 teams were registered for participation.

Post the inaugural session, participants from other colleges were briefed to proceed to specified rooms for their respective events.  The verticals rounds started by 11:30 AM. These verticals were divided into three categories, viz., 1. Core Verticals, 2. Non-Core Verticals and 3. Cultural rounds.

All core and non-core verticals had four rounds of competition and the elimination of participants started only after the second round. On day one, all verticals were successfully completed in two rounds and a night task was given to participants by all the verticals. Scoring was done through secure, centrally controlled and password protected google sheets, four faculties Dr. Rupesh Kumar Sinha, Dr. Dilip, Dr. Navneetha and Dr. Rajiv Kalebar and a student Mr. Srinidhi DN were in charge of scoring, analytics and multiple cross verifications at every stage. The cultural rounds were completed on Day 1.

Day 2: 19th October 2019
The second day had an early start, wherein most of the events were started between 8:00 am and 8:30 am.  Most of these rounds were industry-driven with live cases and the events were judged by employees of the involved companies, which was appreciated by participants. Pre-lunch, the Business Quiz final round was conducted on the main stage. Mr. Venkatesh Srinivasan, Co-founder and CEO of Nexus Consulting was the Quizmaster for the event. Post lunch, on the main stage, Best Manager round was concluded, followed by the Synergy final round. After the synergy round, in the valedictory ceremony, the prizes were distributed for all preliminary round winners and runners-up by respective event vertical heads and the dean.  The selected participants for the grand finale of Cranium-2019 at Turkey was announced followed by cake cutting by the dean and all Cranium - student committee members, which concluded the preliminary rounds of Cranium- 2019. The selected colleges for the final round were: XIME Bengaluru, NMIMS Mumbai, Christ DU Bangalore. 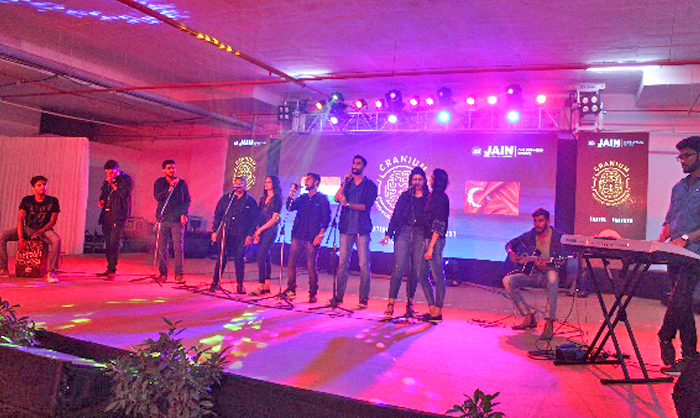 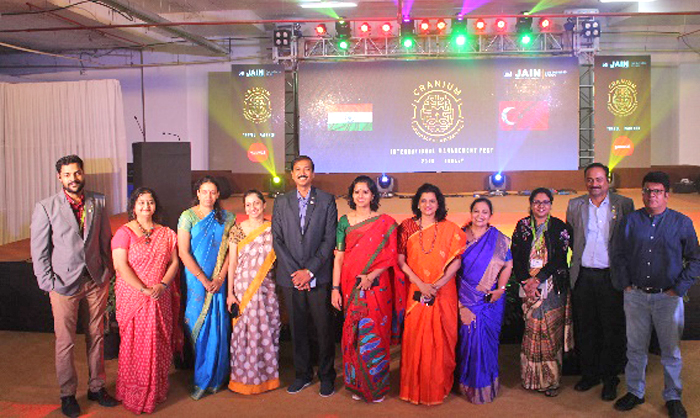 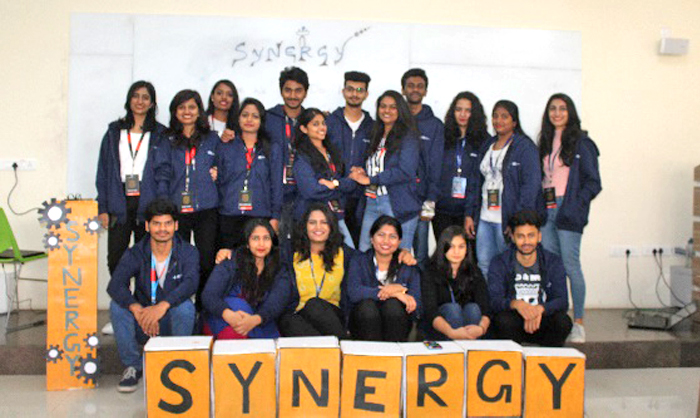 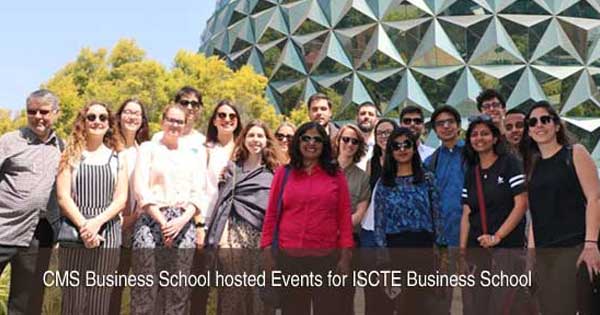 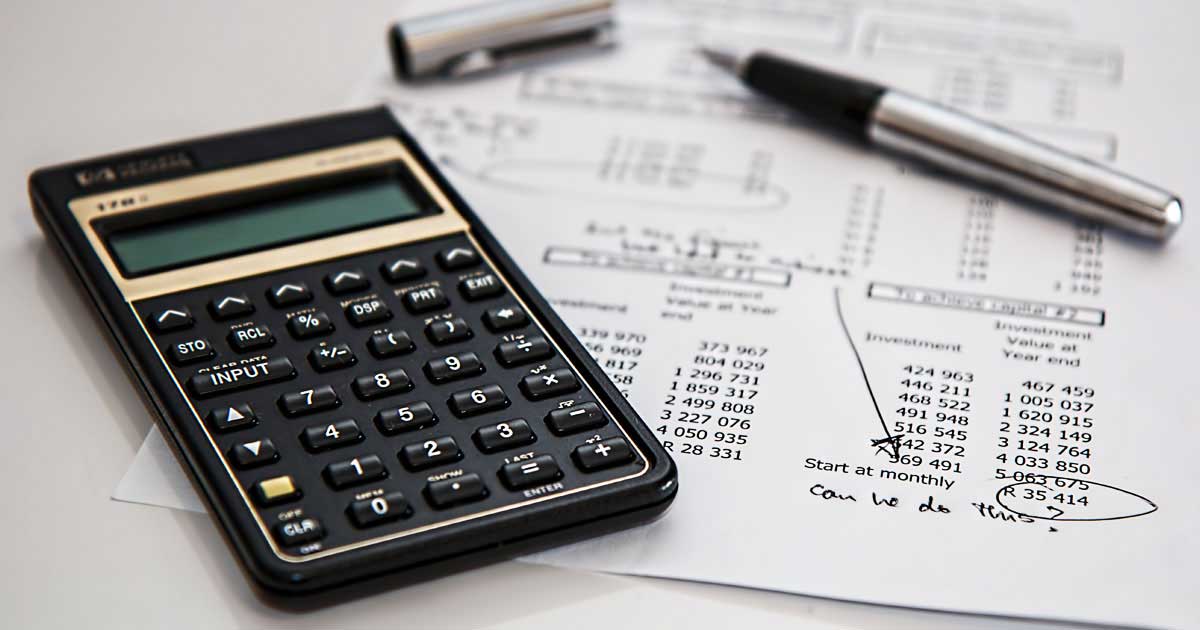 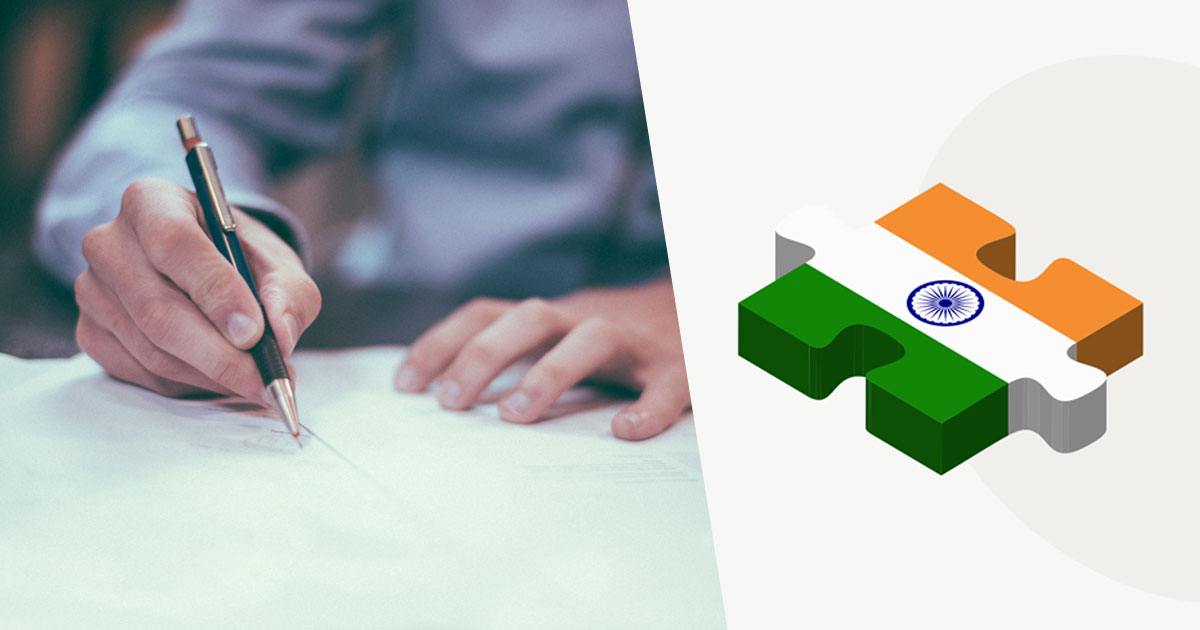