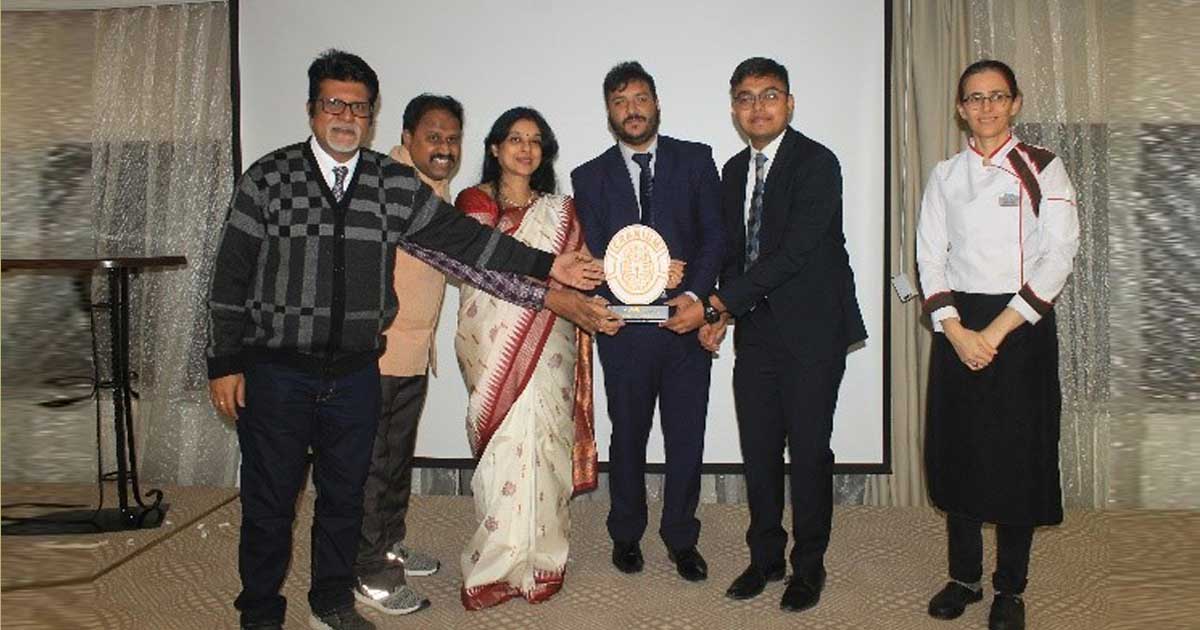 CMS Business School, Jain (Deemed-to-be University), Bengaluru held its grand finale at Cappadocia, Turkey on 10 November 2019. The finalists from XIME, Bengaluru, NMIMS, Mumbai and Christ University (Deemed-to-be University), Hosur Road, Bengaluru, selected after the preliminary rounds in October, along with the faculty members and students of CMS flew to Turkey on 7th with a stopover at Istanbul before heading to Cappadocia. The grand finale was held in the Banquet Hall at Crystal Kaymakli Hotel & Spa, Cappadocia.

The finals were based on the two rounds – Case study and Presentation, for which the finalists competed with enthusiasm and vigour with XIME, Bengaluru emerging as the winners. Mr. Rishav Jha and Mr. Karan Gandhi were handed over the Cranium Trophy. The panelists for both the rounds were Faculty members from CMS Business School. A magic show put up by CMS B School student Mr. Pranai Reva had the audience spell bound.

The Faculty Coordinators along with the students of the Organizing Committee had made all the arrangements for the event. Overall, the Grand Finale of Cranium 2019 was a grand success. All the members on the trip returned back to Bengaluru on 14 November 2019. 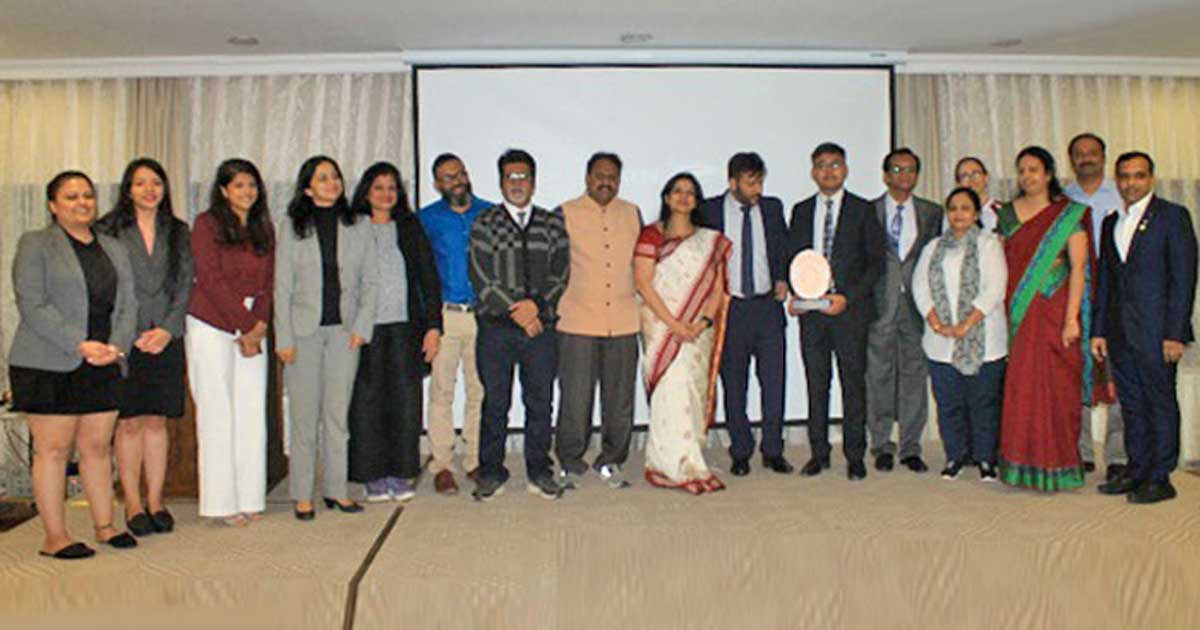 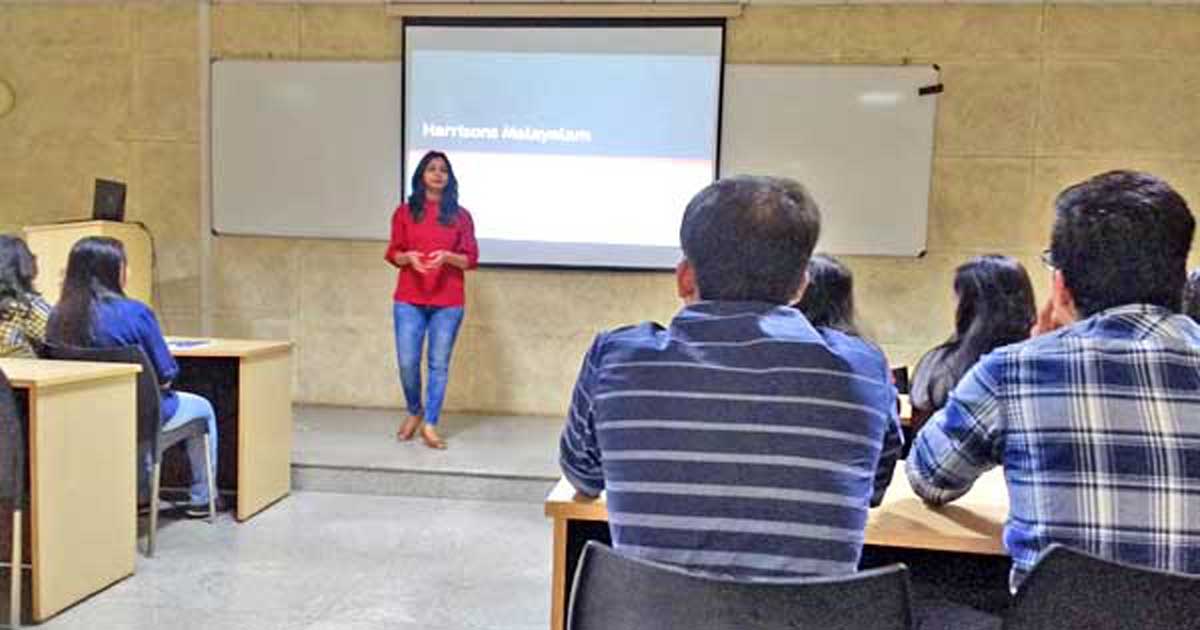 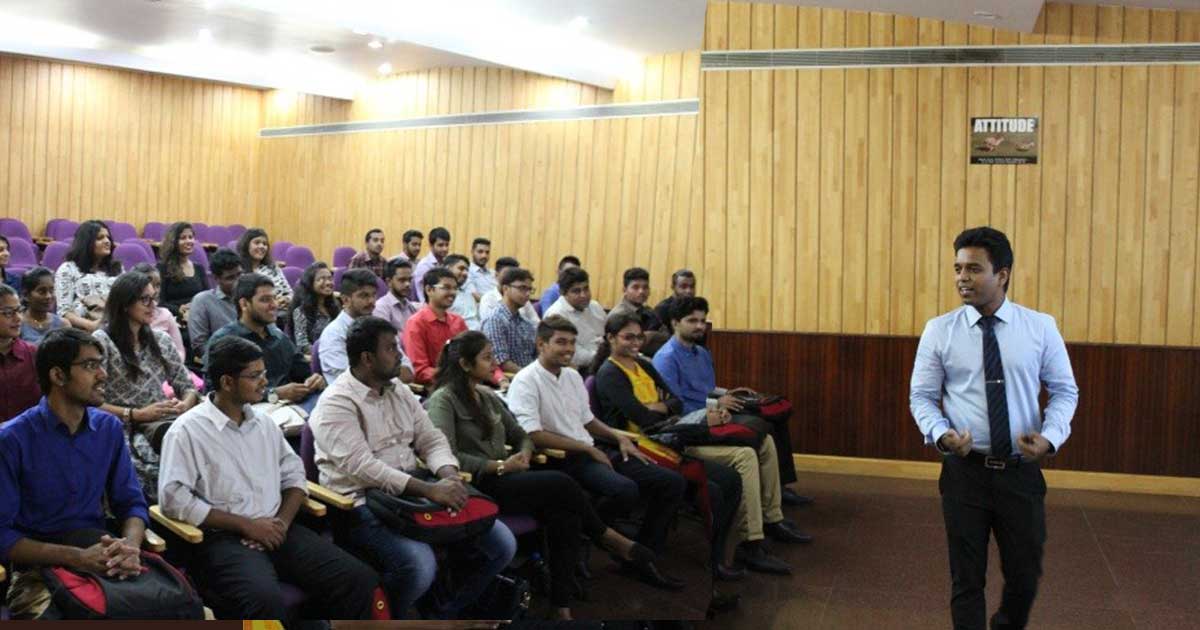 Guest Lecture on Campus to Corporate by Mr. Mohammed Younus 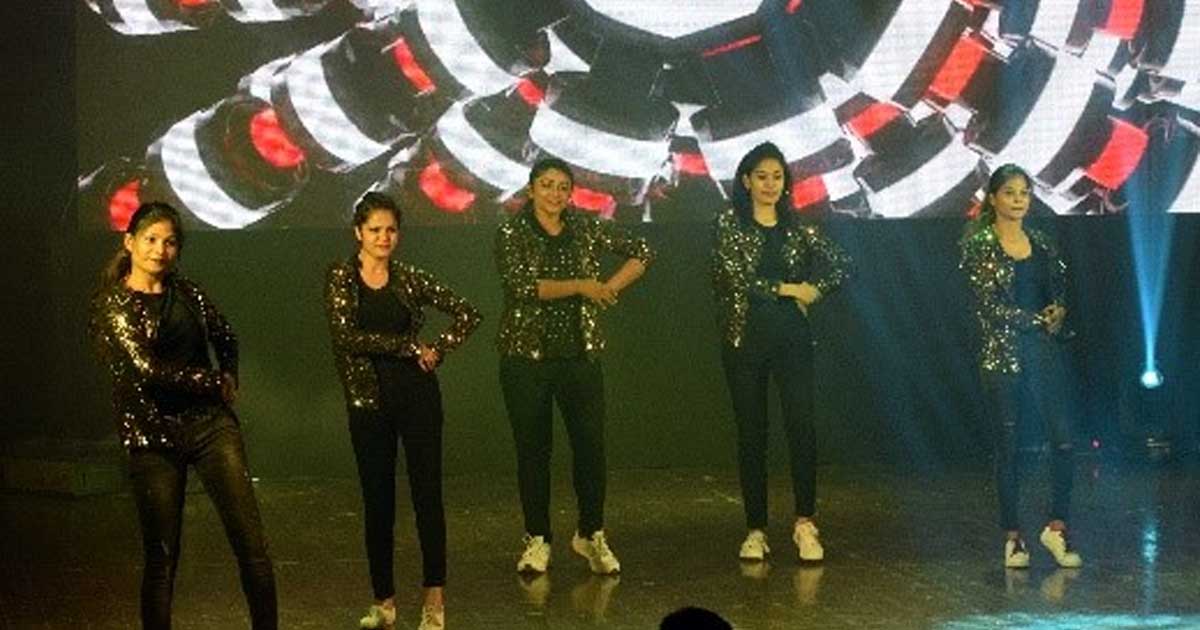