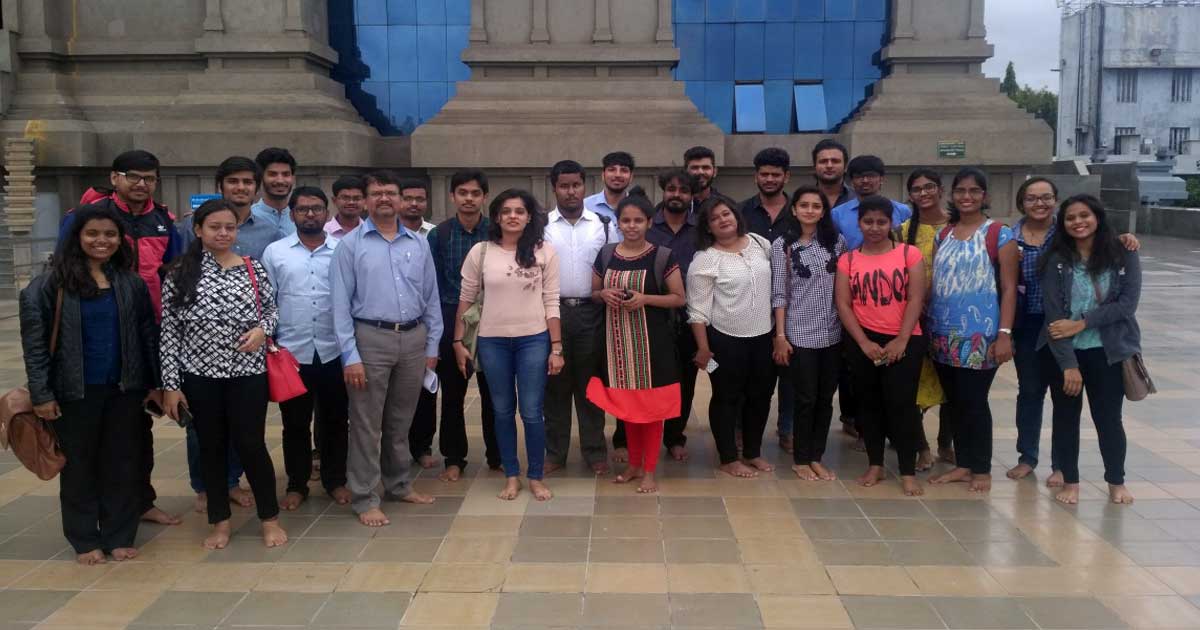 CMS Business School, as part of its consistent efforts to blend theoretical concepts with practical experiences, took 24 students from the third semester to Akshaya Patra.

Akshaya Patra is a not-for-profit organization headquartered in Bengaluru, India. It strives to eliminate classroom hunger by implementing the Mid-Day Meal Scheme in government schools and government-aided schools. It also aims at countering malnutrition and supporting the right to education of socio-economically disadvantaged children.

The visit began with a darshan at the ISKON temple, followed by a session on personality enrichment. The session had been designed by FOLK, ISKON’s Youth Wing, and primarily stressed the importance of ‘Focus’ in life. With help from three volunteers and a simple activity, it was demonstrated how distractions will always attempt to pull an individual in all possible directions, but one had to gather the mental strength to resist it and walk ahead. The students were also taught mantra meditation and explained the importance and benefits of the same.

This was followed by a brief introductory session on Akshaya Patra, what it stands for, its past and future projects, such as Feed the Future.

The students were enlightened to be able to peek into the activities of the kitchen, and the various practices followed by them inside the kitchen with regards to cleanliness, maintenance, quality checks, applying stickers before the food is loaded onto the delivery vehicles, and a full-fledged menu for the day where the organization is attempting to offer some variety along with nutrition. 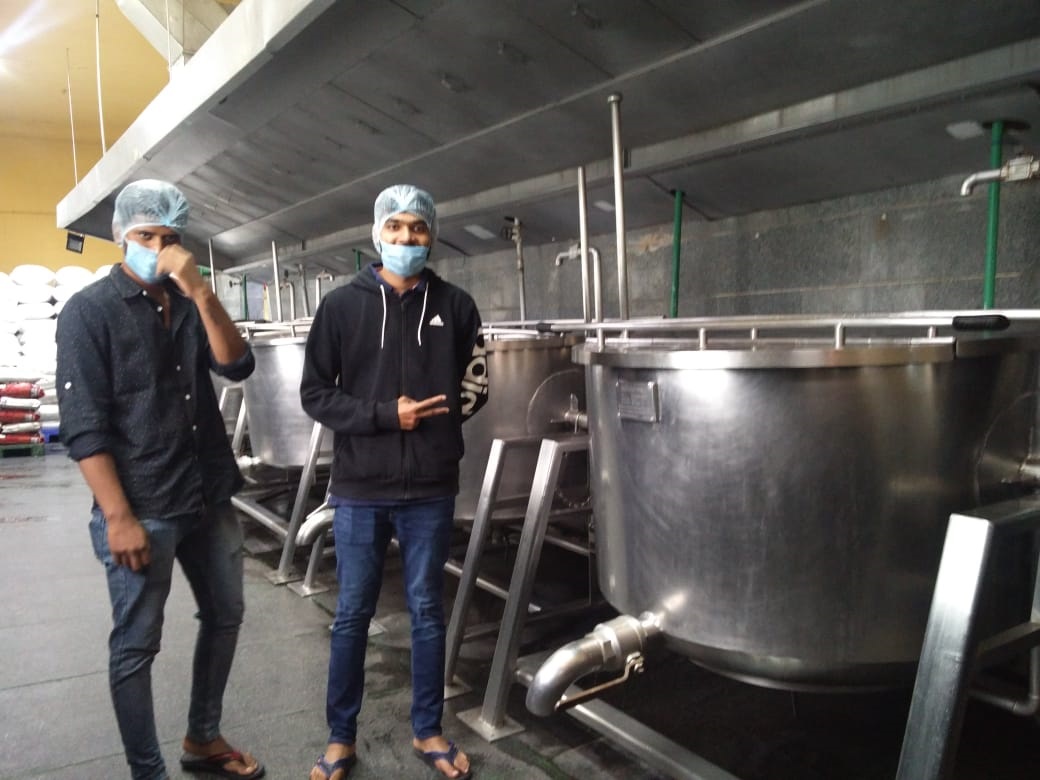